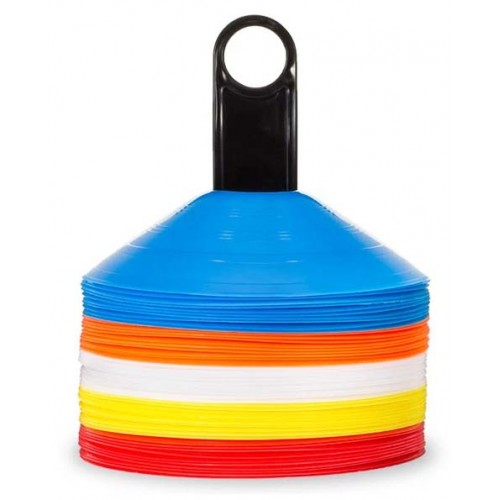 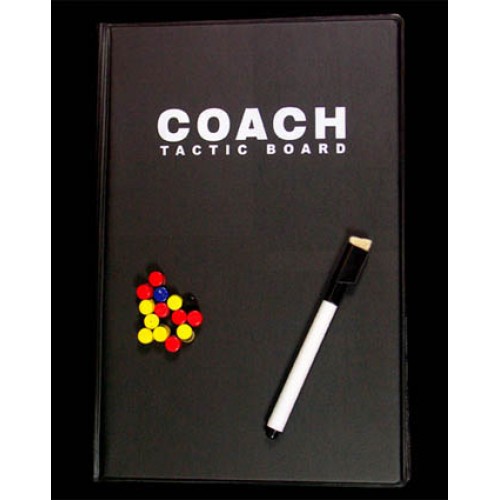 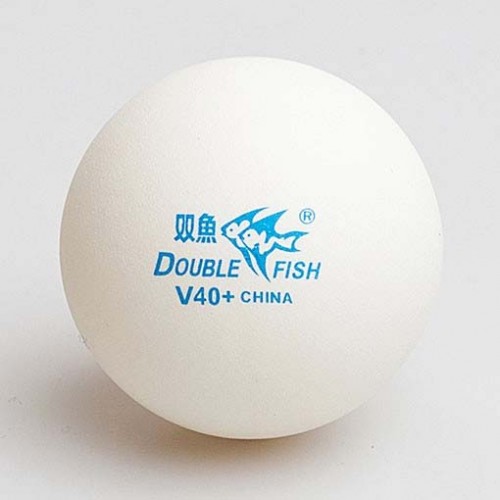 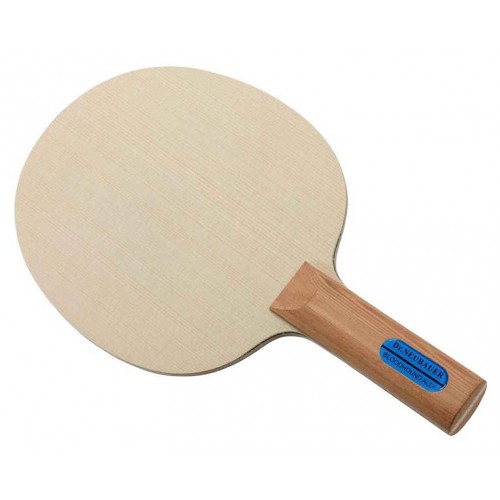 BLOODHOUND is an interesting alternative for many long pimple or Anti-Spin players seeking a relatively slow blade.


It comes with carefully selected plywood material including Spruce, Ayous and also carbon layers ensuring high efficacy when used with this type of rubbers.

Both the spin reversal obtained while blocking with frictionless Anti-Spin rubbers and the wobbly ball produced by long pimples set a new benchmark: The speed of the ball can be reduced considerably thus ensuring maximum effectiveness with this type of rubbers.

BLOODHOUND is an ALL- blade that does not consist of balsa yet offers excellent control.

The blade is well balanced so that all types of attacking techniques can be produced with inverted rubbers or offensive pimple-out rubbers on the other side.

Finally BLOODHOUND is also a good choice for a modern defensive game that is not only based on chopping but also on attacking shots.

Lägg till i önskelistan Jämför 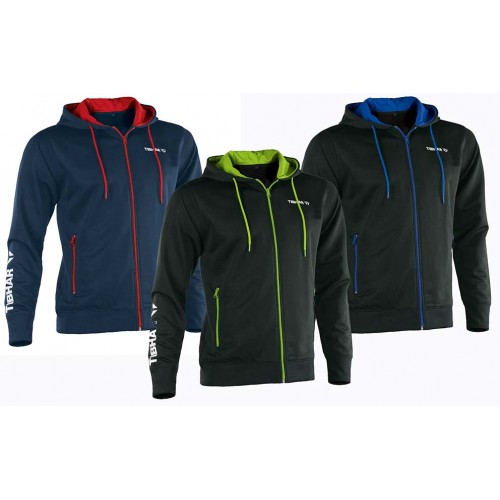 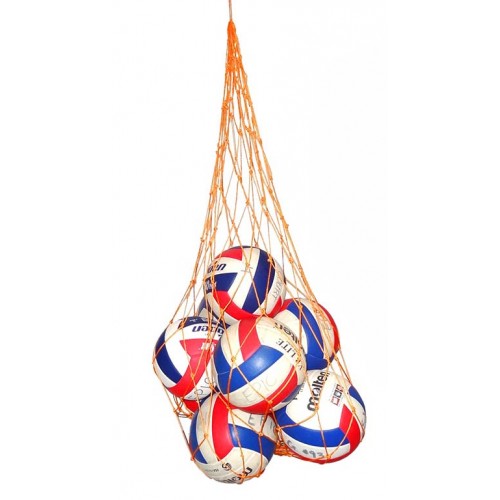 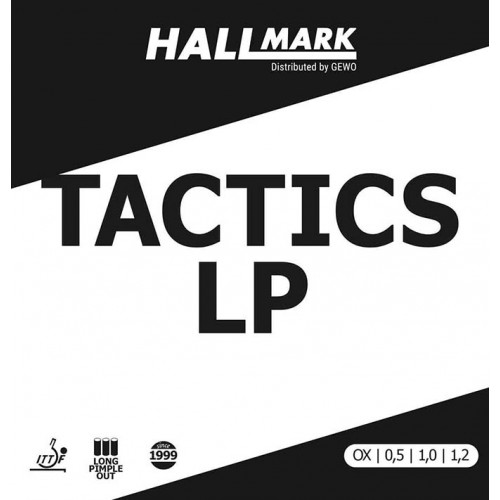 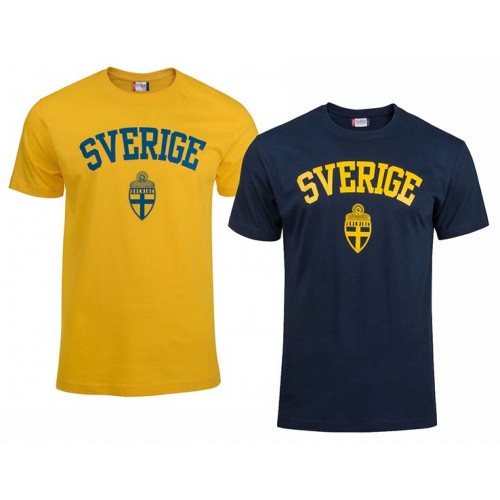 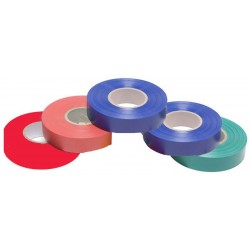 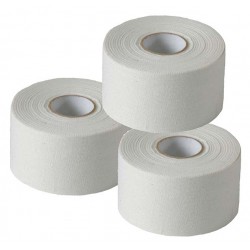 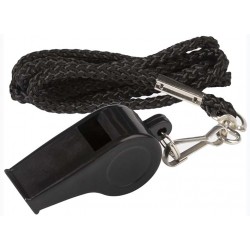 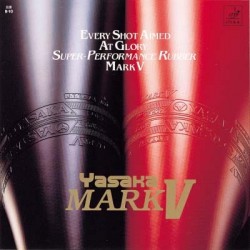 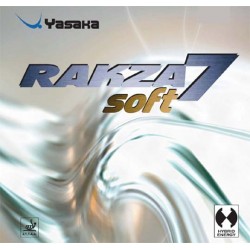 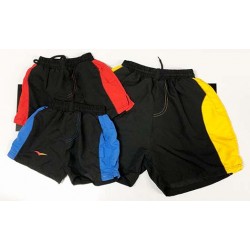 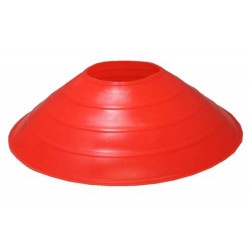 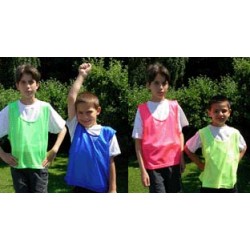 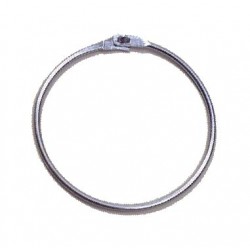 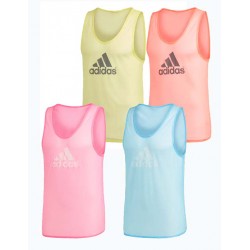 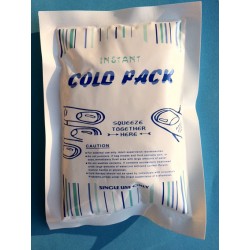 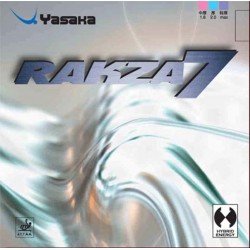 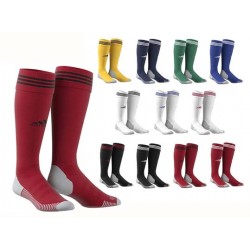 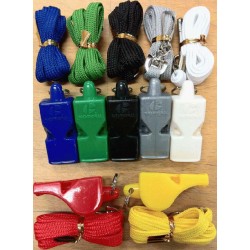 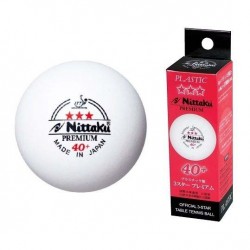 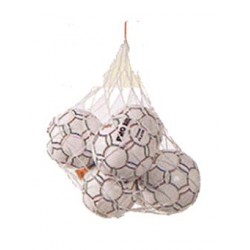 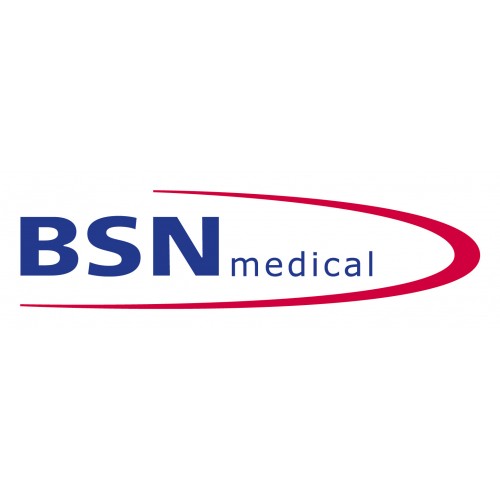 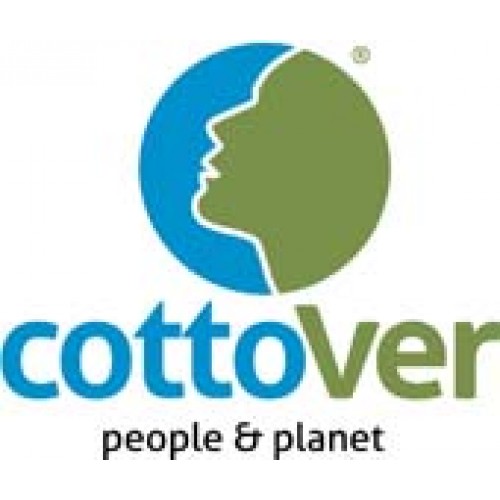